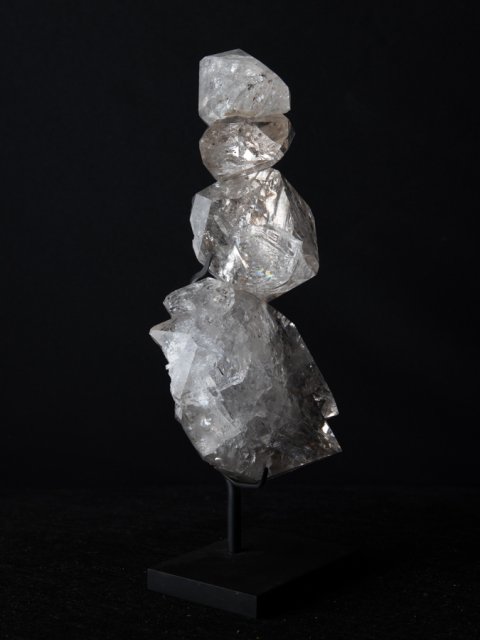 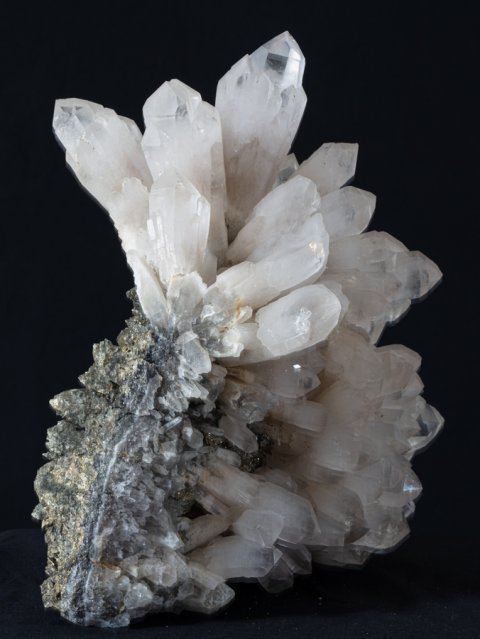 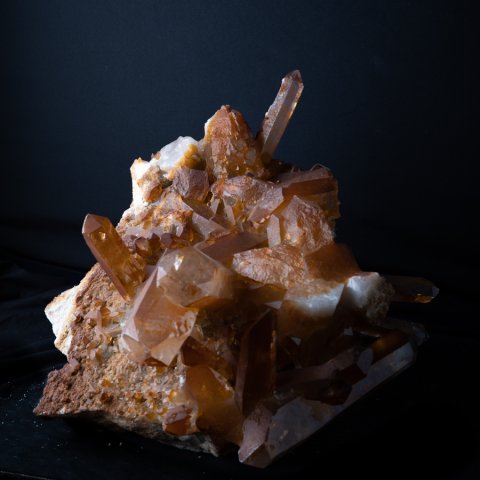 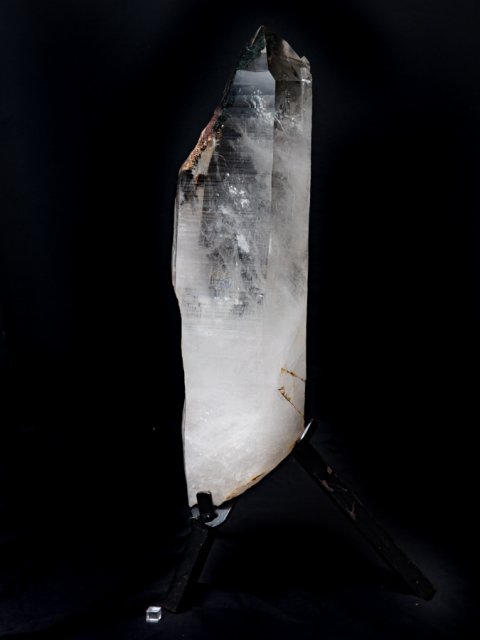 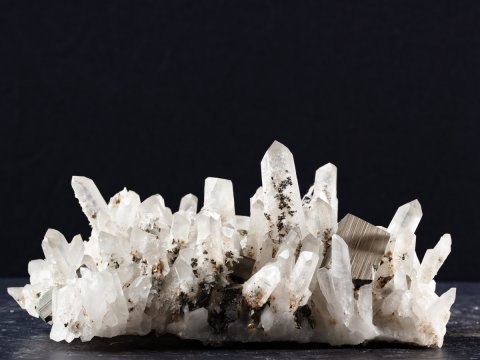 Quartz (crystals) is a form of silicon dioxide, SiO2. It forms more than 12% of the volume of the earth's crust. This makes quartz one of the most common minerals in the earth's crust. Sand and granite largely consist of quartz.
Quartz is formed when a molten silicate mass cools down. Cooling a hot solution of orthosilic acid can also lead to quartz. The cooling must be slow. Then (large) crystals are formed. Because crystallization is rather slow, when molten silica cools down quickly a glass is often formed. 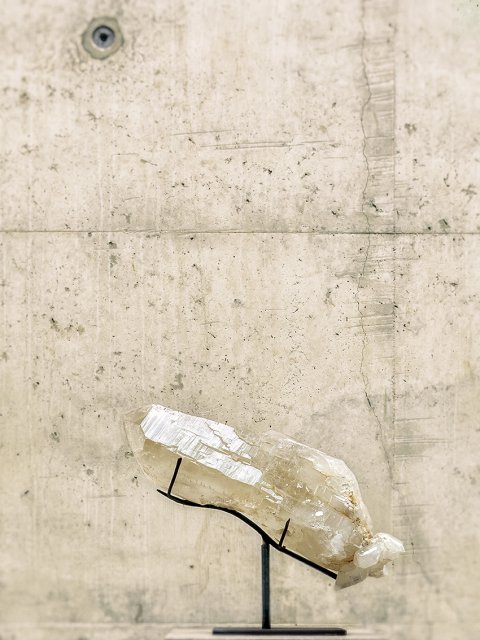 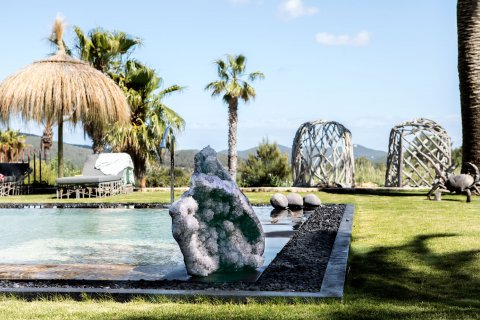 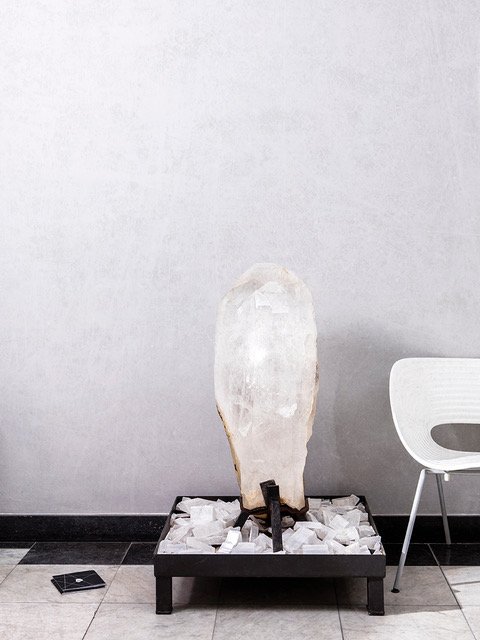 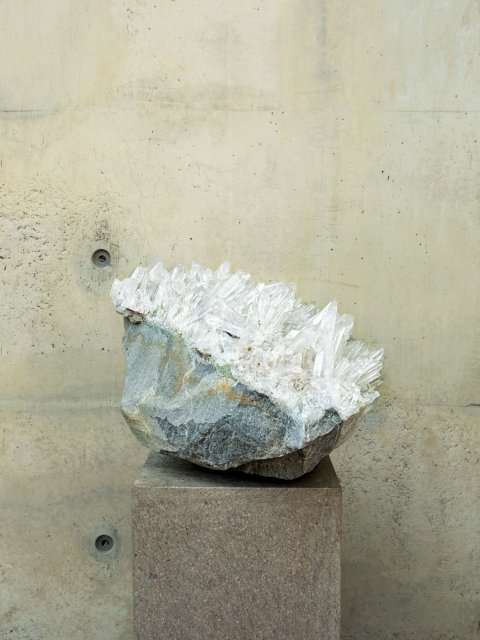 Separate rock crystals and crystal groups are highly valued among collectors as well as for decoration. Industrial rhinestones and other types are used because of piezo-electricity. This is a known application of rock crystal which is widely used in quartz watches. In addition, rock crystals are used in the radio industry (satellites) and in the optical industry.

Many people write large forces to the appearance of rhinestone. Rock crystal is a widely used stone for meditation and other therapies. It is said crystal has a purifying effect.