William has created a new collection with our gemstones and minerals: Orpheus precious stones.

Take a look in the showroom of Brand van Egmond or visit brandvanegmond.com.

One of the most legendary poets and singers in Greek mythology is Orpheus. He sang so beautifully that he touched everyone and all around him. The King and Queen were moved to tears, but also the birds, trees and even the stones were hypnotized by his magical voice. We have found several objects of desire amidst the nymphs and trees, and formed them into lighting sculptures.

Formed very near to the crust of the earth over hundreds of years, we humans have as long as we exist, appreciated precious stones as decorative ornaments, religious symbolism or valued them for their supposed healing powers. Several of those precious stones have found their way to the atelier of Brand van Egmond from various mines around the globe.

Several objects of desire were found amidst the nymphs and trees and transformed into a new collection of light sculptures by William Brand.

The Orpheus Precious Stones Collection is available in: hanging lights and Nymphenburg.

The Orpheus Precious Stones collection is a bronze cast light sculpture and holds a gemstone or mineral from Stone gallery in her hand.
In collaboration with the Brand van Egmond studio and Stone gallery, other minerals or gemstones can be presented - at the client's request - in Orpheus' hand. 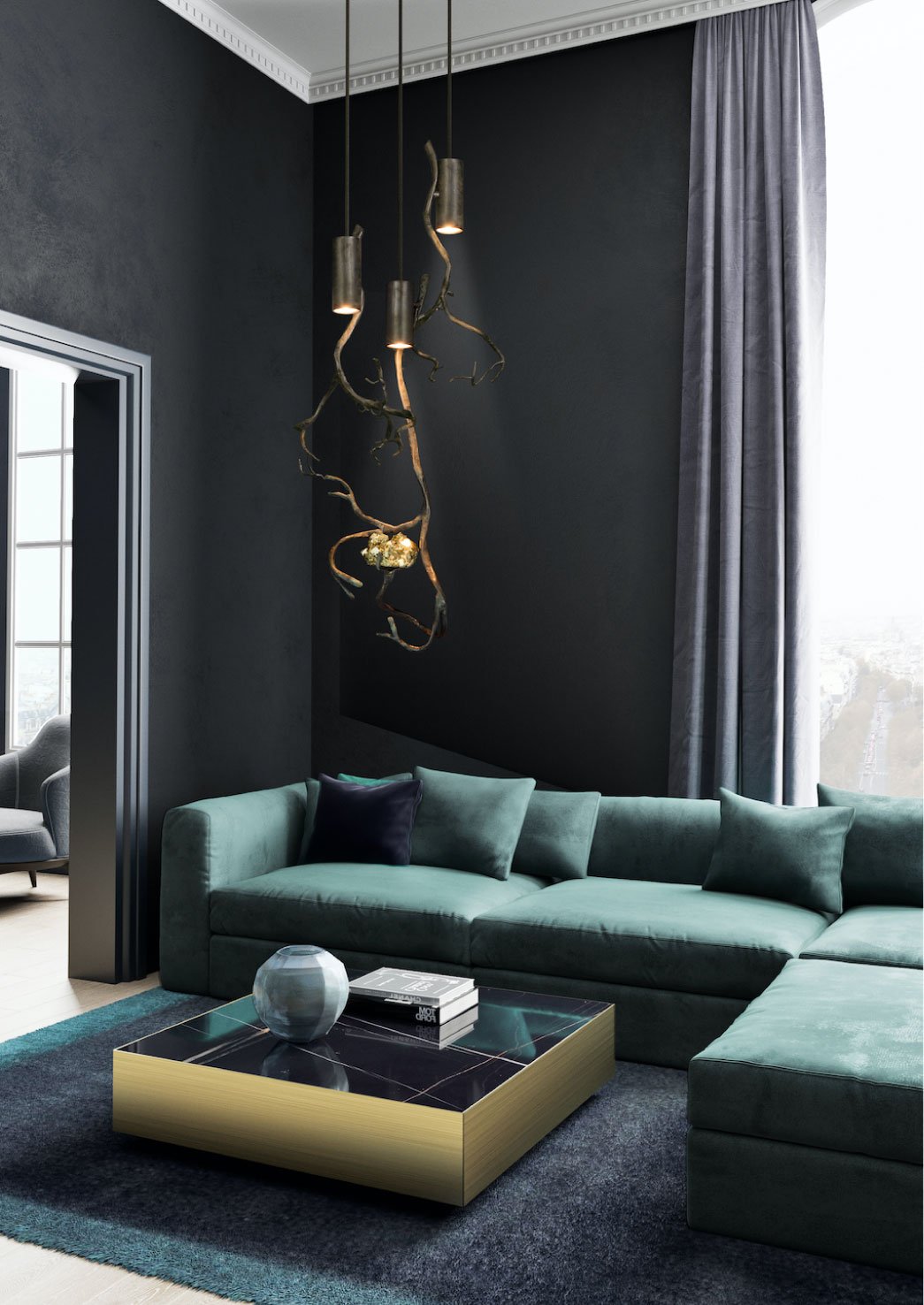 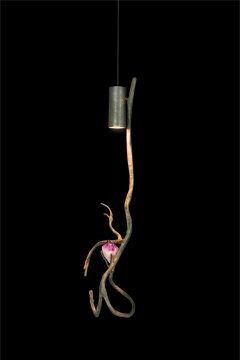 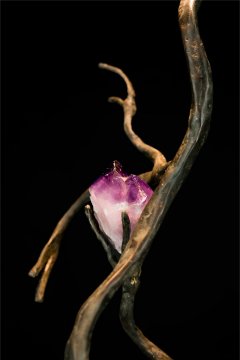 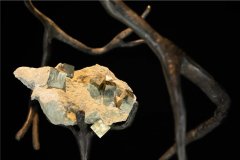 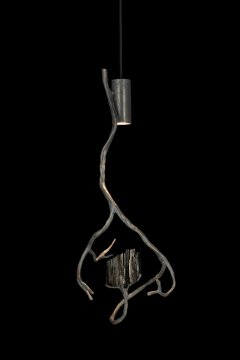 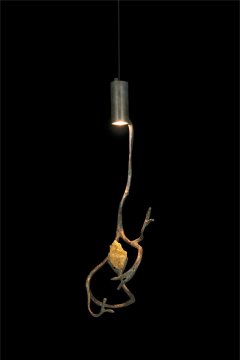 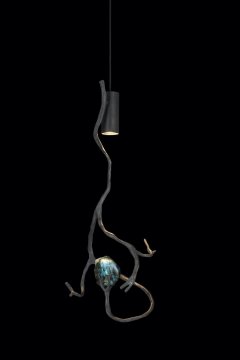 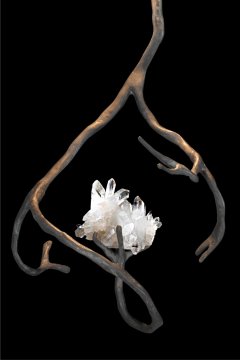 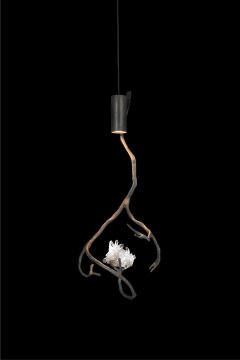 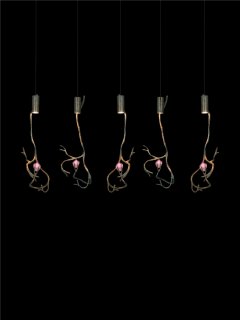 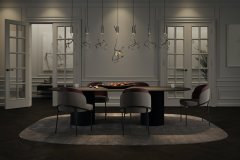 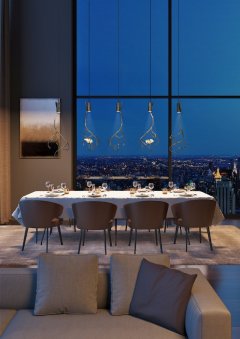 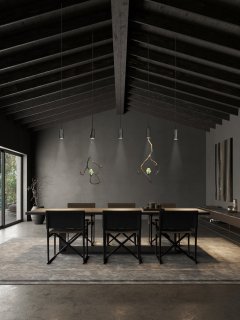 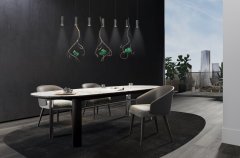 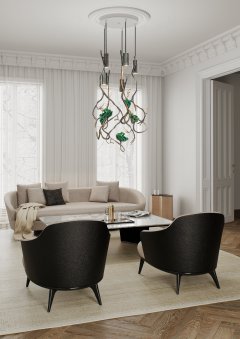 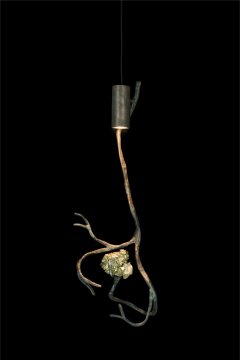 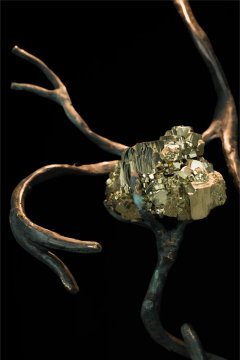