Supercool find of agates in the black forest area in Kaczawa Mountains, Poland.

Our stafmember Ed digs these thundereggs himself since 2006.  In 2010 he discovered a brand new location and named it Eddy Bed. In 2011 he added Dutch Donny to his list and later Wild Iris, Paintbrush bed, Mountain View and others.

Agates can be found in the Northern part of the Black Forest.  The most important  area is East and West side from the Lierbach creek. It flows from Allerheiligen to the city of Oppenau. In that large area there are many different locations with their own colours and structures. That area is built of greenmountain quartz porphyr. It belongs to the Permian period lasted from 299 to 251 million years ago.

In Germany they call the agates ‘Donnereier’, ‘Stern Achate’ or ‘Schneekopf Kugeln,  but internationally they are known as thundereggs or lithophysae. They were described for the first time in 1908.

The size varies from 1 centimeter untill 40 cm. The agates can contain colourful chalcedony with fortification and pseudomorphs, druses with baryte, hematite, quartz and smokey quartz. Depending on small locations with different mineralisation and geological situation. Nearly 50% of the agates contains chalcedony and only 1% is worth to keep in collections.
Perhaps one of Germany’s most interesting agates. 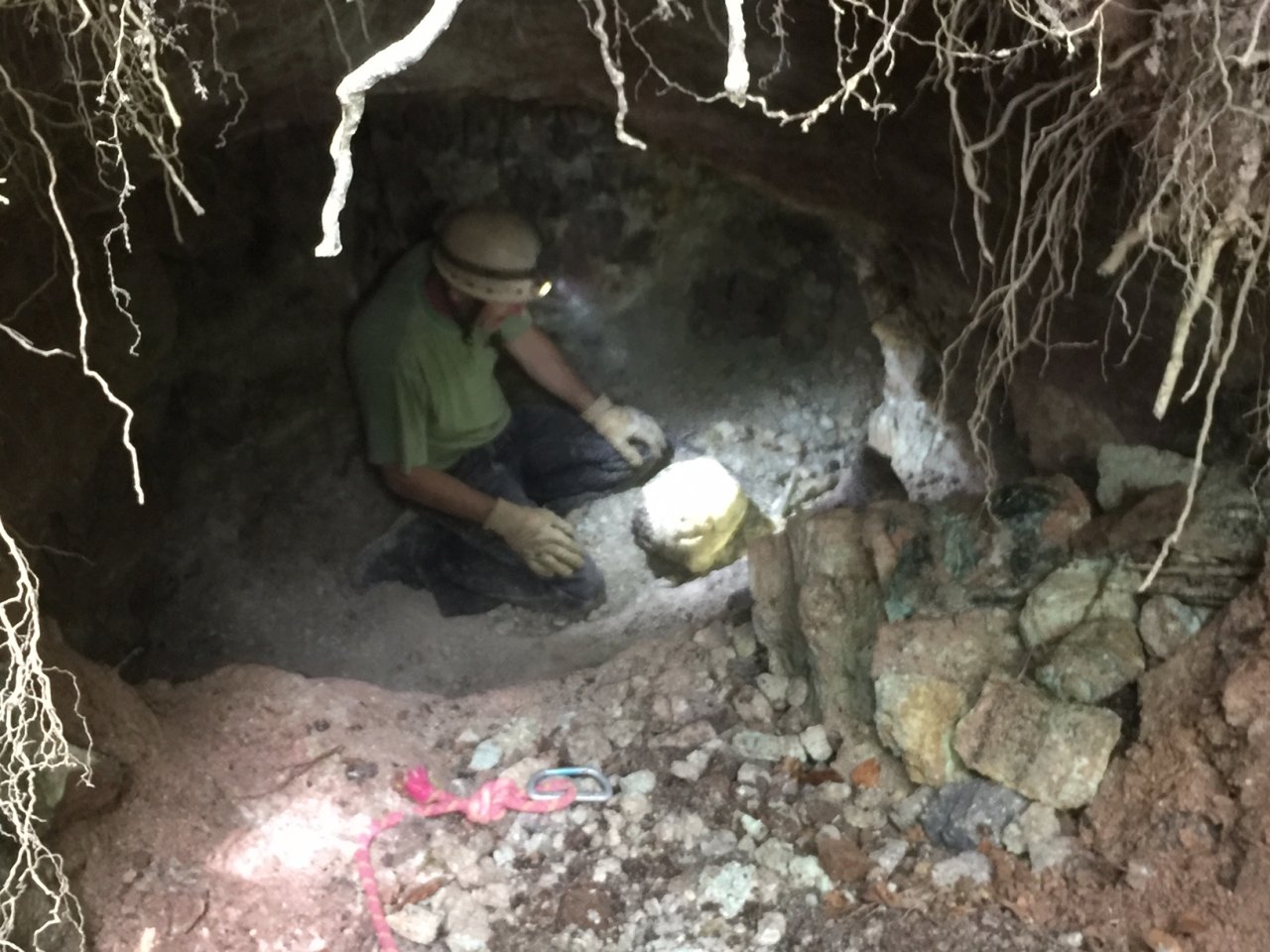 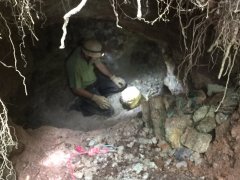 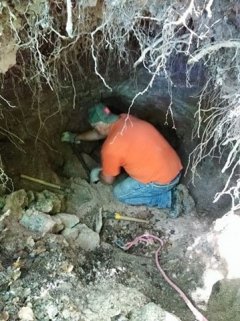 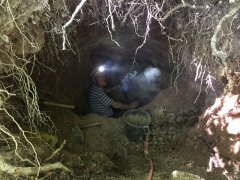 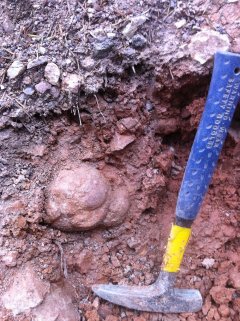 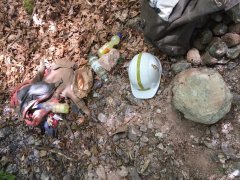