Our stafmember Ed digs these thundereggs himself since 2006.  In 2010 he discovered a brand new location and named it Eddy Bed. In 2011 he added Dutch Donnay to his list and later Wild Iris, Paintbrush bed, Mountain View and others.

Agates (and petrified wood) can be found in Oregon. One of the best areas is the so called High Desert, East from the Cascade Range. The triangle between the cities Madras, Prineville and Michell, inclusive the Ochoco Mountains.

The agate/chalcedony-filled mud balls are found in layers of rhyolite lava flows, which spread over the land an estimated 60 million years ago.  Geologists reason that the round-shaped Thundereggs were formed in gas pockets, that were left in the lava plows of the Eocene Geological Age. Over long periods of time, the gas cavities were gradually filled by water percolating through the porous rock formations, water oozing into the cavities carried rich quantities of silica (quartz). The solution lined and in many cases filled the cavity molds. The varying colors were derived from nearby minerals present in the soil.
Since 1965 is the thunderegg the official state rock of Oregon.

According to legend, thundereggs were so named by Native Americans of Central Oregon. The natives are said to have believed these strange stones were missiles thrown by angry, fighting “Thunder Spirits” or “Gods” who dwelt on Mount Jefferson and nearby Mount Hood, two of the several snow-capped peaks high in the Cascade Range. The Native Americans thought when thunderstorms occurred these rival, jealous gods hurled large numbers of the round-shaped rocks at each other in furious anger

The common size is like an orange. The Oregon thundereggs can contain chalcedony with fortification, most common in blue colours, opal and rare druses with quartz or amethyst.  Sometimes you can find ‘egg in an egg’ agates, in which an older agate core is surrounded by a new agate. 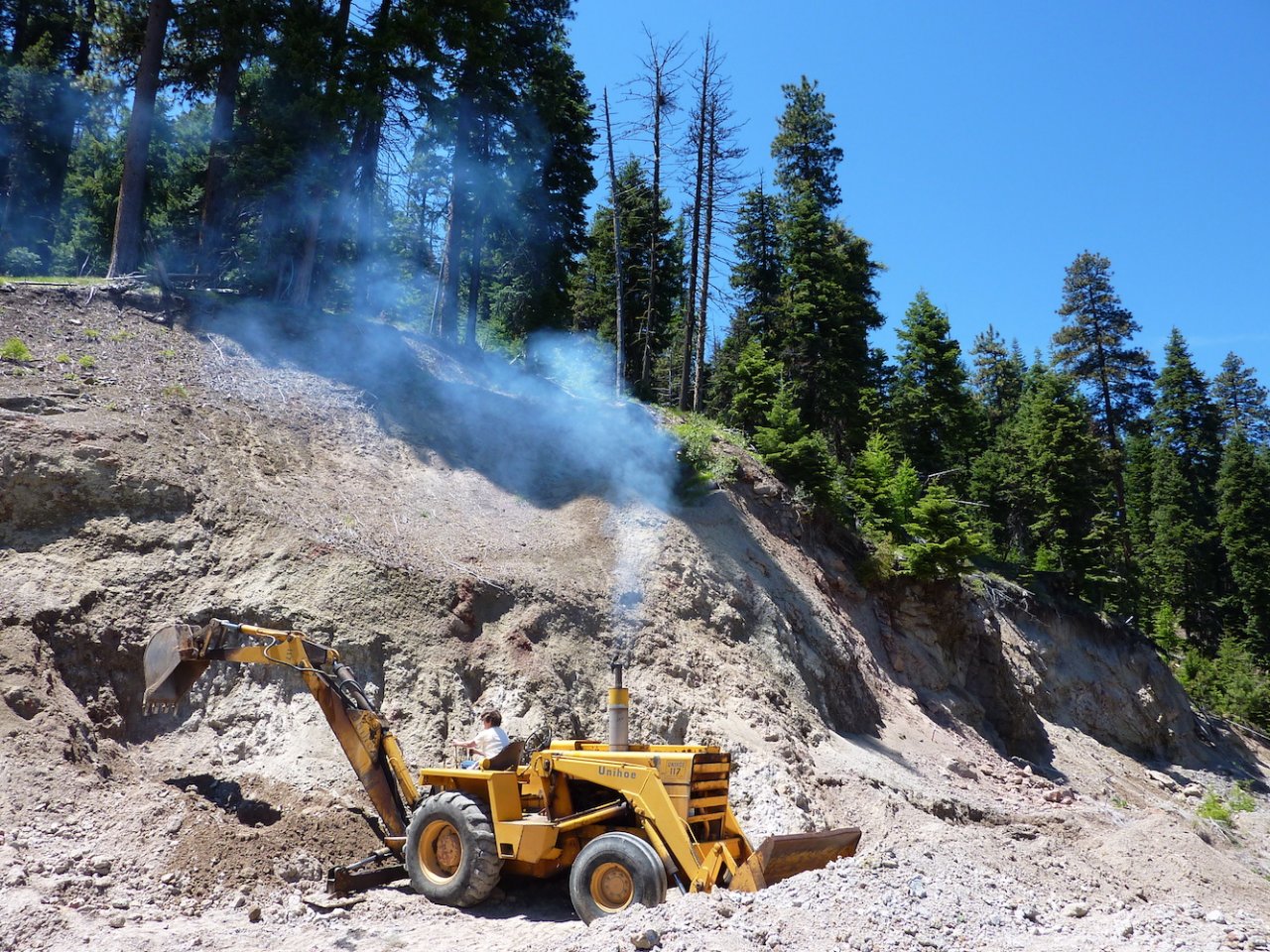 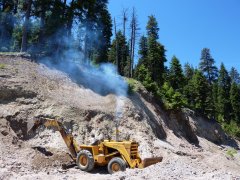 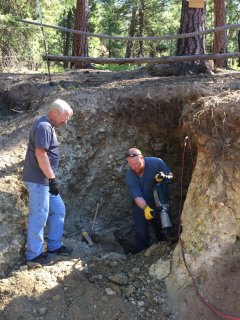 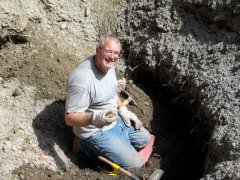 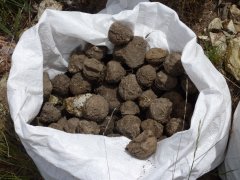 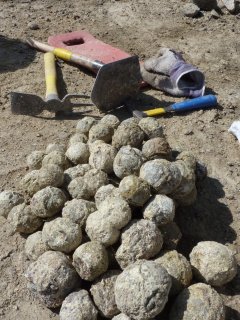 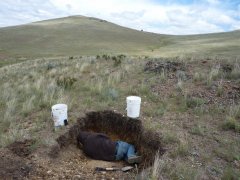 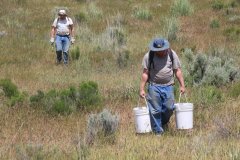 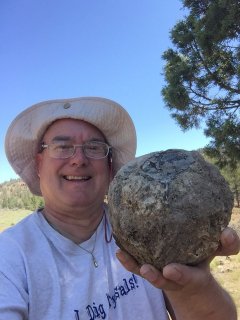 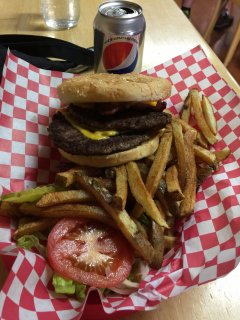