Roy began his professional interest in gemstones, fossils and minerals in 1982 after he took over the wholesale business from his father. In 1986 he qualified as a gemologist at the Gemological Association of Great Britain and began travelling the world in search of treasures of the earth.

Once Roy realized that he was in fact a complete “Rock Hound”, he initiated his own fieldwork and mining expeditions, often living in extreme conditions, on occasions for months at a time, in the pursuit of that elusive and extraordinary specimen.  These were expeditions that always proved to be exhilarating and adventurous.

Roy subsequently developed his business further and is now a leading wholesale company in Europe trading in a vast array of crystals, minerals, fossils, meteorites and semi-precious stones, specializing in large specimens. As such he has furnished geological museums all over the world. Over the past 3 decades he has participated in fairs worldwide, both buying and selling amazing specimens.

In 2012 Roy decided that the time had come to create a very unique gallery displaying some of the finest geological specimens on the planet. As a result “st1gallery” was born. 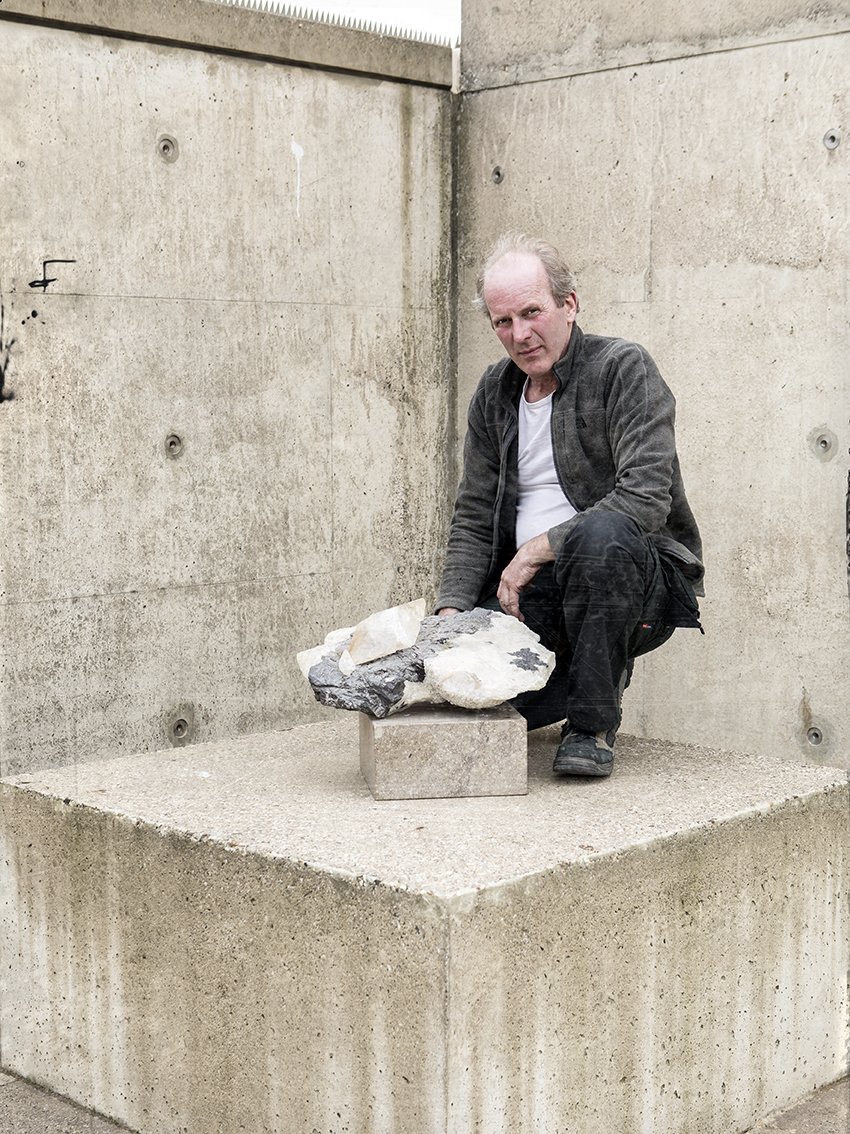